Secomea’s industrial remote access solution is critical for the AK-Centralen’s ability to monitor the cooling alarms from around the country, 24 hours a day, 365 days a year. As of 2014, Secomea’s SiteManager can be found in more than 1,500 supermarkets across the country.

Strict standards regarding the sale of food products

Each and every time the door to a milk cooler or a freezer does not close properly, an alarm goes off on a computer screen in a control building in southwestern Odense. This type of alarm will go off approximately 140,000 times per year, equating to roughly 400 alarms in a 24-hour period. Should an alarm go off, then there is only a limited amount of time to act before dairy products or frozen pizza must be disposed of, and this type of waste can quickly start to cost a supermarket a great deal of money.

This is where AK-centralen’s continually supervised alarm equipment comes into the picture. The company’s 16 operators take care of the alarms by dealing with them directly, and then registering them—for instance, by asking a store employee to close a door, or to get a maintenance specialist to administer service if needed. Also, our operators are sometimes able to solve these types of problems by running a defrosting program.

“In the most basic sense, what we really sell to our customers is the ability to maintain the strict standards set by the Danish authorities regarding the sale of food products, which is like a type of insurance. Someone from our staff will take control of a cooling problem before it escalates into something more serious. This way, owners may have some peace of mind that their stores are keeping the temperatures that they should; our staff is always on call, and of course, this makes our customers happy,„ explains Per Lundorff, the leader of systems support.

The heart of the infrastructure

A supermarket’s cooling and freezing department is controlled by modern CTI, or HVAC systems, which insure the maintaining of a specific temperature, and thus it is not reliant on store employees.

This box can be found in every single store, and is serially connected with a Danfoss gateway, which wirelessly collects the data from the store’s equipment. Via SiteManager, the gateway sends data along to AK-Centralen’s server through a secure VPN connection, and thereby gives operators the opportunity to constantly monitor the operation in individual stores.

Furthermore, the store’s remaining suppliers, for example bottle vending machines and video surveillance, can also access their equipment via AK-centralens VPN infrastructure. These devices are also typically connected to the network which the site manager can access—an innovation based on traditional VPN technology.

VPN solutions are offered by many companies, but a hallmark of Secomea VPN is the simple and safe way that it allows for the set-up of tunnels. Thanks to Secomea’s LogTunnel principle, which is an innovation based on traditional IPSec VPN technology, even people who are not IT-savvy can set up a VPN connection. In SiteManager, only the tunnel’s server address is given out, and from the server, only the serial number is given out to the corresponding SiteManager. From here all exchanges of x509 certificates, as well as the creation of peers and tunnels, are completely automatic and extremely safe. An EasyTunnel server can also handle up to 2,000 SiteManager devices.

“The good thing about this system is that we never have to go into the customer’s network.There is only one way that information goes, and that is out; no one else has access to our network, which is completely secure, except for these pre-defined IP addresses from the wireless network that connects back to our server via the VP tunnel„

– Per Lundorff, Leader of Systems Support.

An Innovation of Traditional VPN Technology

According to Per Lundorff, the VPN solution offered by Secomea is there to keep the customer’s finance department happy, and at the same time not making the IT department sweat.

He says, “The good thing about this system is that we never have to go into the customer’s network. In our solution, the IT department doesn’t have to go in and configure or maintain anything, they just have to give us permission to make a VPN tunnel coming out from their network. There is only one way that information goes, and that is out; no one else has access to our network, which is completely secure, except for these pre-defined IP addresses from the wireless network that connects back to our server via the VP tunnel.”

The Struggle with IP technology

The high degree of security was one of the main reasons why in 2004 Per Lundorff decided to start working with Secomea.

At the time, he and his colleagues were struggling to switch over from ADSL modems to digital IP technology. First of all, it was a challenge to get the wireless gateways to communicate with CTI and HVAC systems, but the questions raised by IP technology were just so significant.

AK-Centralens idea involved assigning the various devices in the wireless network a fixed IP address, and coupling them with the broadband connection, as every single store is using cash registers with Dankort debit card terminals, however customers’ IT departments were not going along with this. As far as security was concerned, they could simply not allow an external supplier such as AK-Centralen access to the sensitive data from their cash registers.

In response to this, AK-Centralen devised a separate broadband connection to, for example, milk coolers, freezers and bottle vending machines, but this would end up being far too expensive for the customer.

Therefore, Secomea’s remote access solution came into being one week later in order to meet AK-Centralen’s needs. Today, ten years later, there is a SiteManager in over 1,500 stores across the country.

AK-Centralen A/S offers monitoring, management, and optimization of cooling systems to the Danish grocery industry. The company was founded in 2004. Before this, the sister company Super Køl A/S had monitored and optimized stores for Fakta since 1996. As of 2014, AK-Centralen has over 1,500 Danish supermarkets equipped, and utilizes 16 operators, and is open 24 hours a day, 365 days a year. AK-Centralen also provides suggestions of energy optimization on the basis of store data. Over 50 percent of a discount store’s energy use goes to cooling, so there are big savings to be had by adjusting the thermostat perfectly—on average between 10 and 25 percent of a store’s current cooling costs. 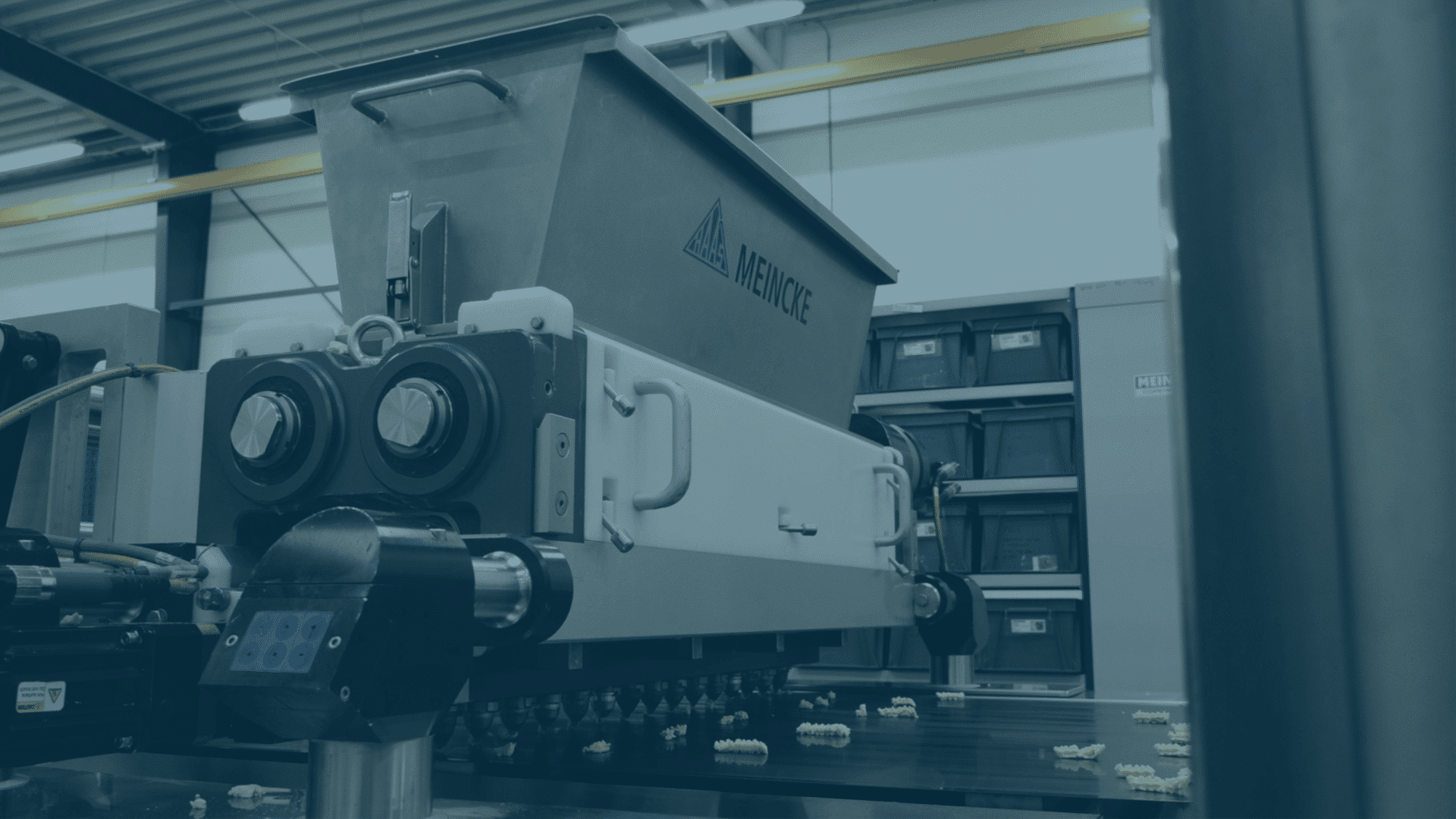 BACK TO CASE OVERVIEW