The Secomea Release 9.3 brings new features and enhancements that improve connectivity, usability and security. The release contains updates for the key components of the Secomea Solution including:

In GateManager 9.3 the browser-based remote access can use port 443 for all types of connections. This eliminates the need for any other ports outgoing.

That means all so-called Go-To-Device connections to web and VNC enabled devices from LinkManager Mobile and from the GateManager portal, use port 443 instead of the traditional port-range (55000-59999). This is made possible by cleverly combining DNS wildcards with an extension to TLS called SNI (Server Name Indication).

In relation to this, the DNS creation wizard in GateManager for creating a royalty-free web server certificate from Let’s Encrypt has been extended to create wild-card certificates, which allows the enabling of the new DNS based Go-To-Device feature in a few clicks, and at no cost! You can of course still use your own corporate DNS for this.

The release introduces new search possibilities in the GateManager portal. You can now search for SiteManager heartbeat data, domain descriptions, message titles and texts, report titles etc. For instance, you can search for a specific IMSI, IMEI or ICCID (SIM card) number of a SiteManager 4G model. 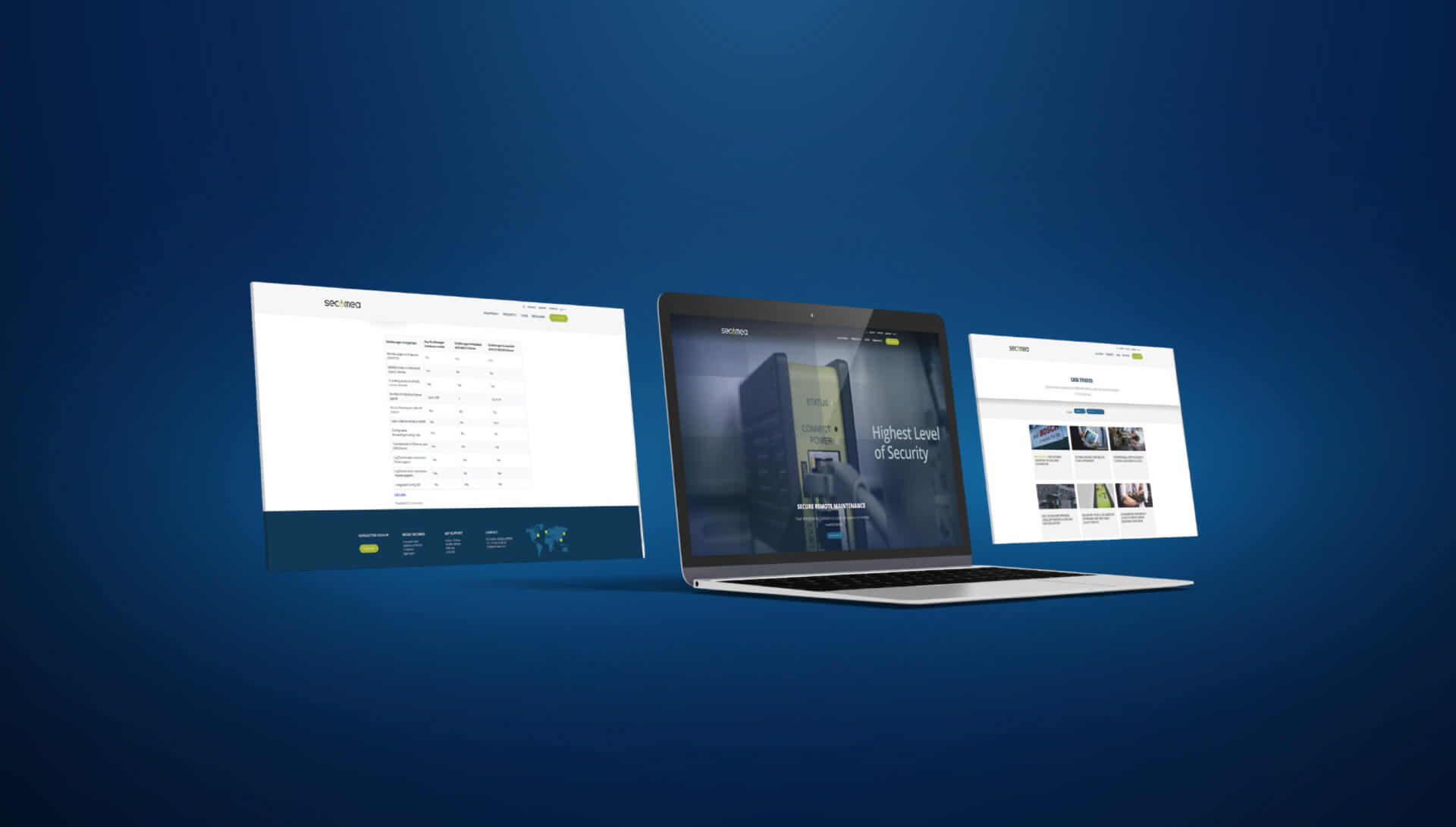 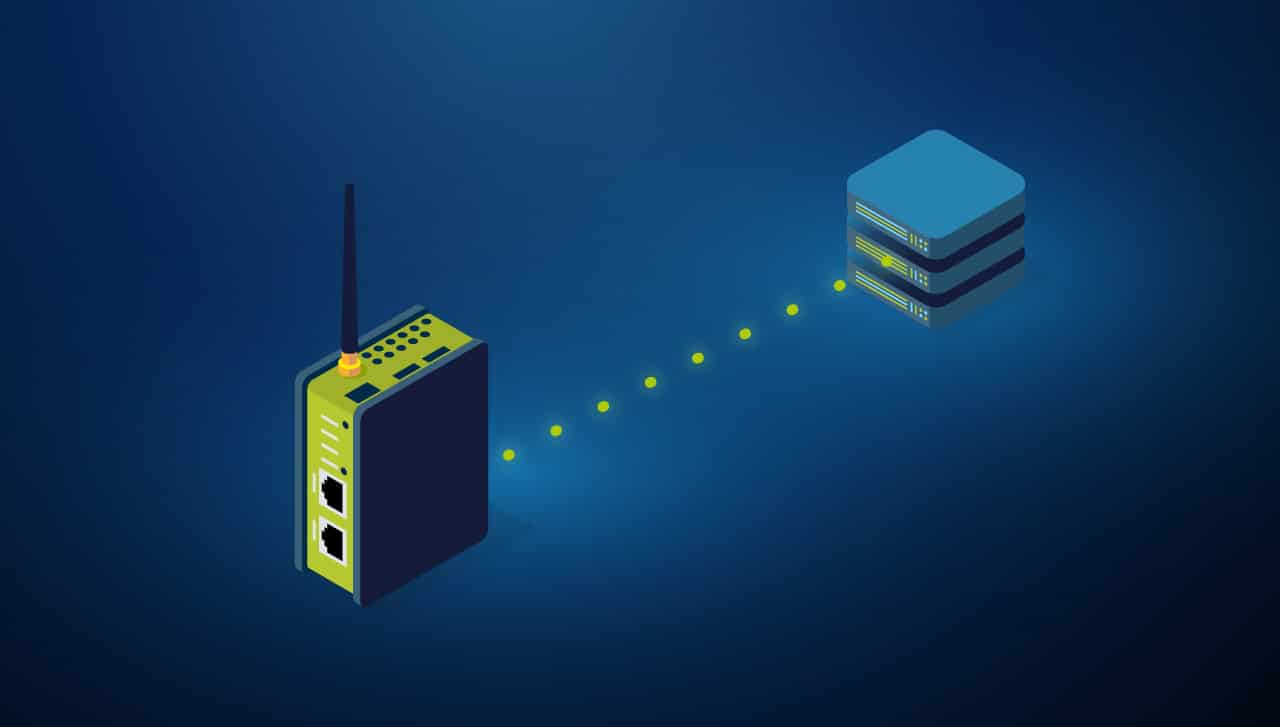 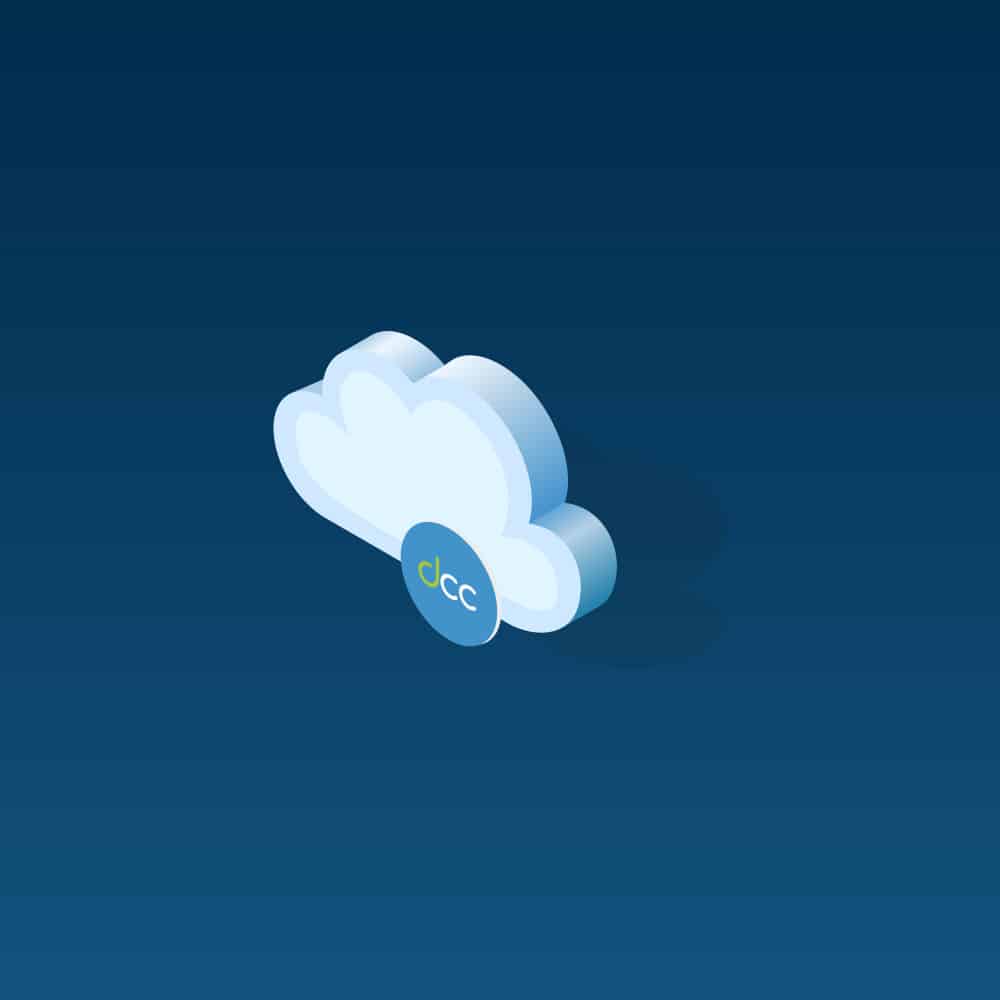